Ever since the EU leaders decided to allow quotas of refugees from the various conflicts in Africa, Middle East and Afghanistan, they had not realised the Pandora’s Box that they had opened for terrorists to disappear after terror attacks.

All of these groups are more or less the same in their ideology of Islamic domination, excepting Hamas and Islamic Jihad that are mainly localised on Israel’s borders in the Gaza strip and the West Bank of Jordan or what some would say are the populations who were conquered in the 6 day war in 1967. 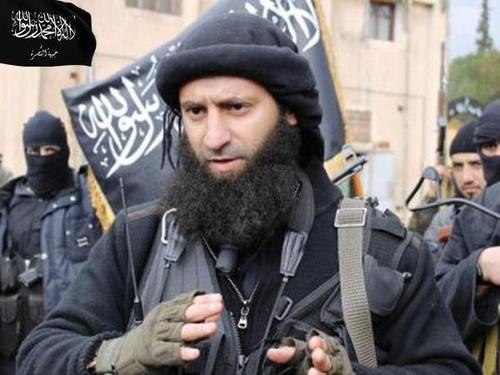 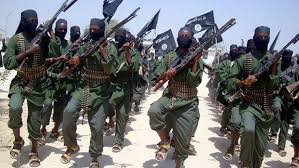 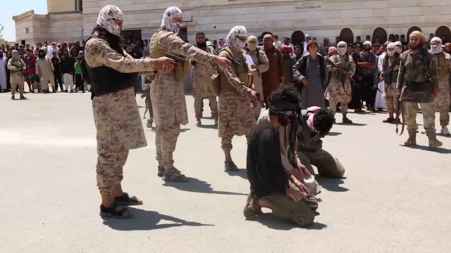 What is interesting that each of the above mentioned groups have developed counter intelligence and evasion tactics to avoid capture and exposure by security forces. The local Islamic groups such as Hamas and Islamic Jihad use a tunnel system in the Gaza Strip to avoid exposure and send out operatives in opposite directions to attempt to decoy the Israeli Security Forces. In most cases the system has its faults as Israeli Intelligence is a lot smarter than they think and we deploy informers in these areas plus we have equipment that enables us discover the tunnels and where they lead to.  Aerial Drones are always overhead to intercept any wanted terrorists trying to evade capture.

Regarding ISIS and Jabed el Nusra in Europe the tunnel system or ways of communication are far more complex as the infrastructures in Europe can’t support the tunnel system and therefore the terrorists have to find alternative means to communicate between each other and therefore exposing themselves to capture. One of their tactics is to attempt to disguise themselves as local Europeans in dress, not to speak in Arabic, to chew gum, to meet in discotheques, coffee shops, restaurants etc.

Other than that they also remove their beards in some cases, try to look like tourists or just behave like anyone else. Where the weakness in this behaviour pattern in most cases is the fact that demographically they cannot hide their identities or origins. Even in airports, train stations or anywhere where crowds of people throng terrorists can be spotted. The trouble is that European Intelligence Operatives are unable to spot the slipups and the mistakes that can expose the terrorists. 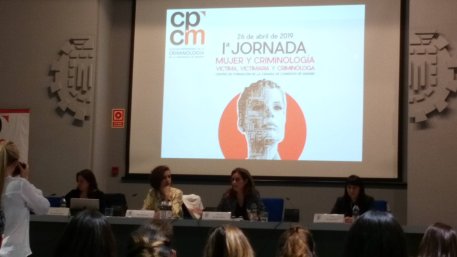 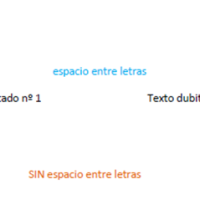 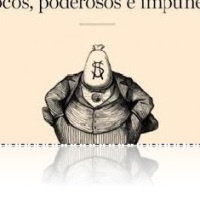